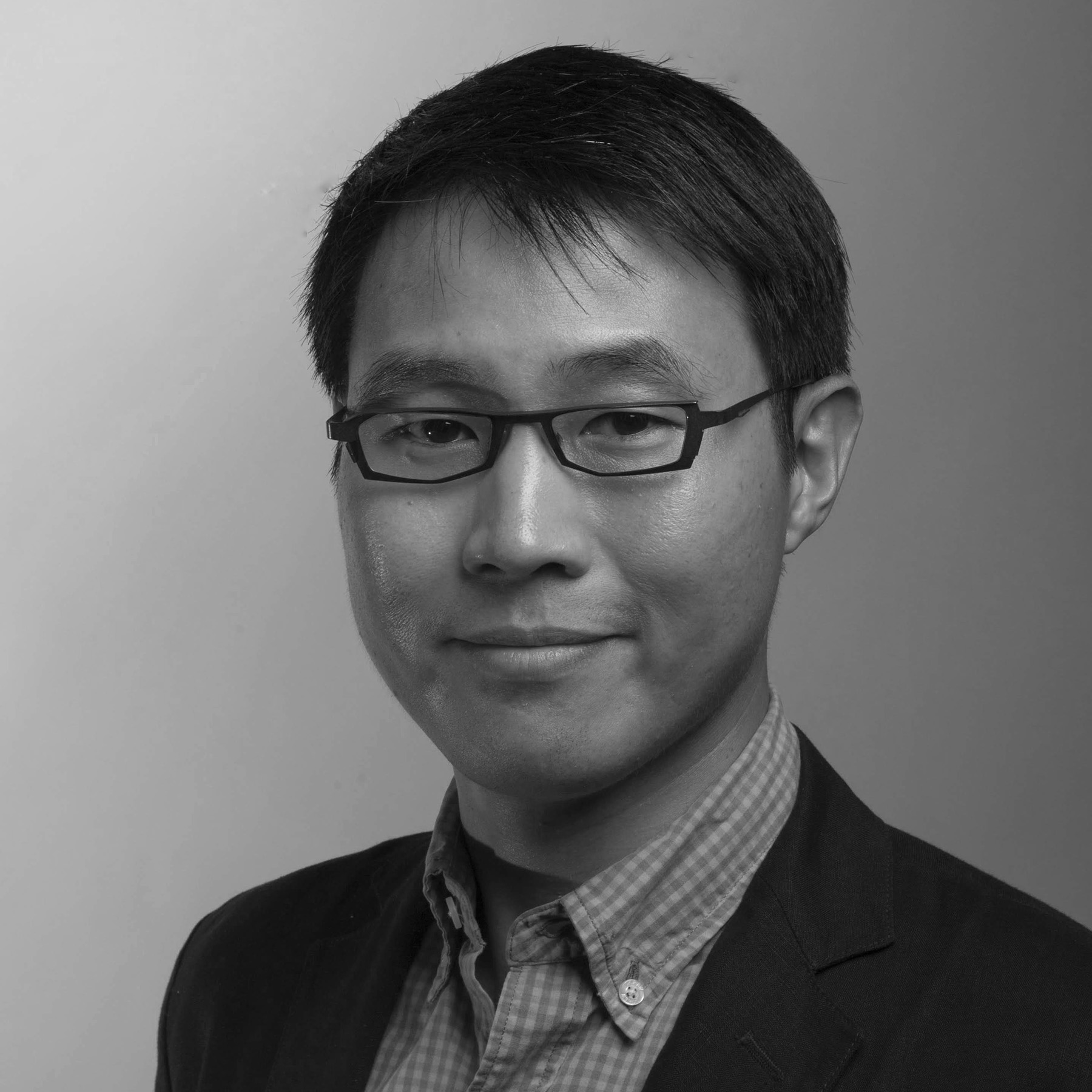 Payton is a housing developer and author who has written for the Urban Land Institute, Greater Greater Washington, the American Institute of Architects, and Streetsblog USA, among others. He is working on building environmentally responsible, moderately priced homes in the southeastern US. Payton is a LEED Accredited Professional in Neighborhood Development, and a member of the Congress for the New Urbanism. Follow Payton at @paytonchung 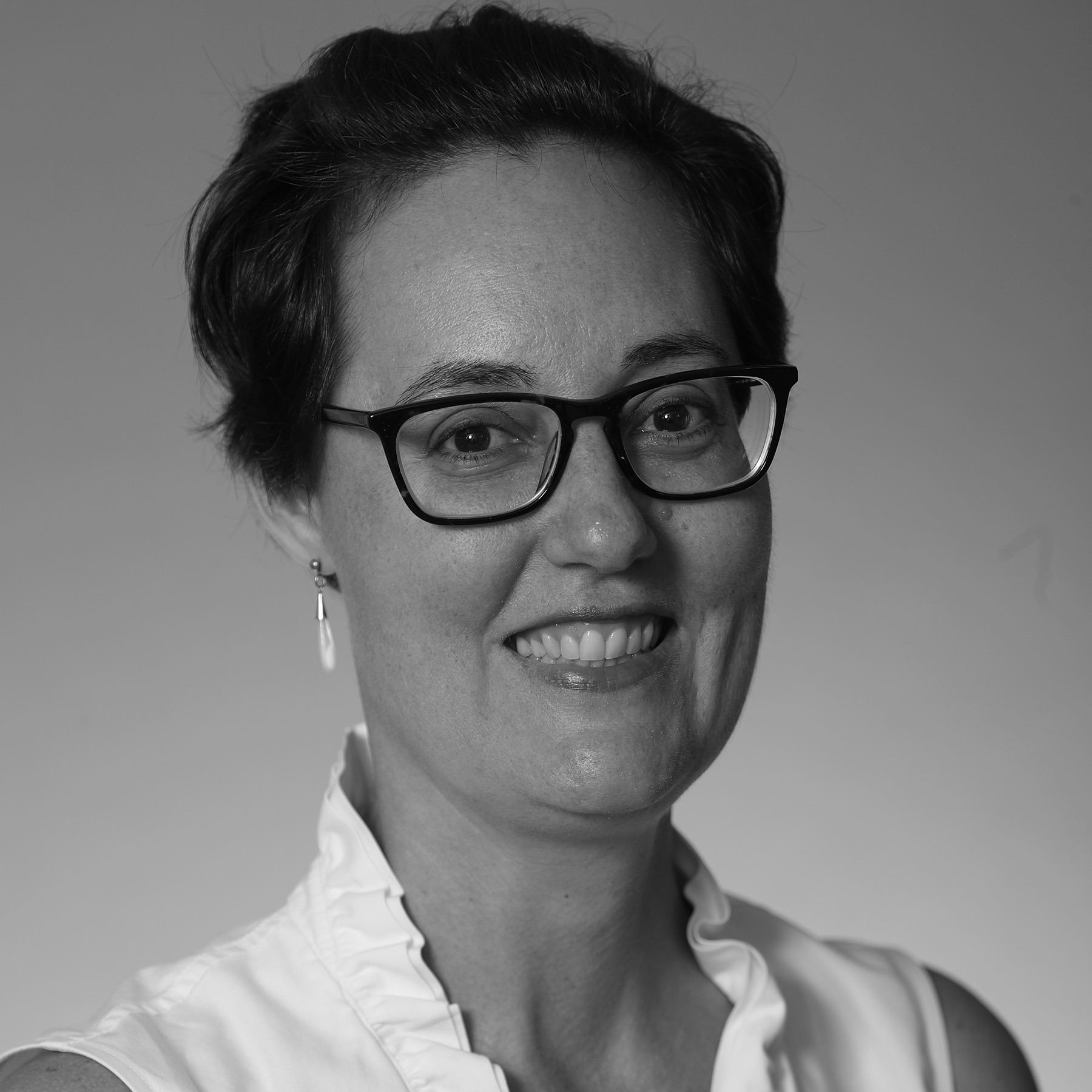 Jenny Schuetz is a Fellow in Brookings Institution’s Metropolitan Policy Program. She is an expert in urban economics and housing policy, focusing particularly on housing affordability. Jenny has written extensively on land use regulation, housing prices, urban amenities, and neighborhood change. She has appeared in the New York Times, Wall Street Journal, Washington Post, The Economist, The Atlantic, and Vox. Before joining Brookings, Jenny served as a Principal Economist in the Division of Consumer and Community Affairs at the Board of Governors of the Federal Reserve System. Follow Jenny at @jenny_schuetz 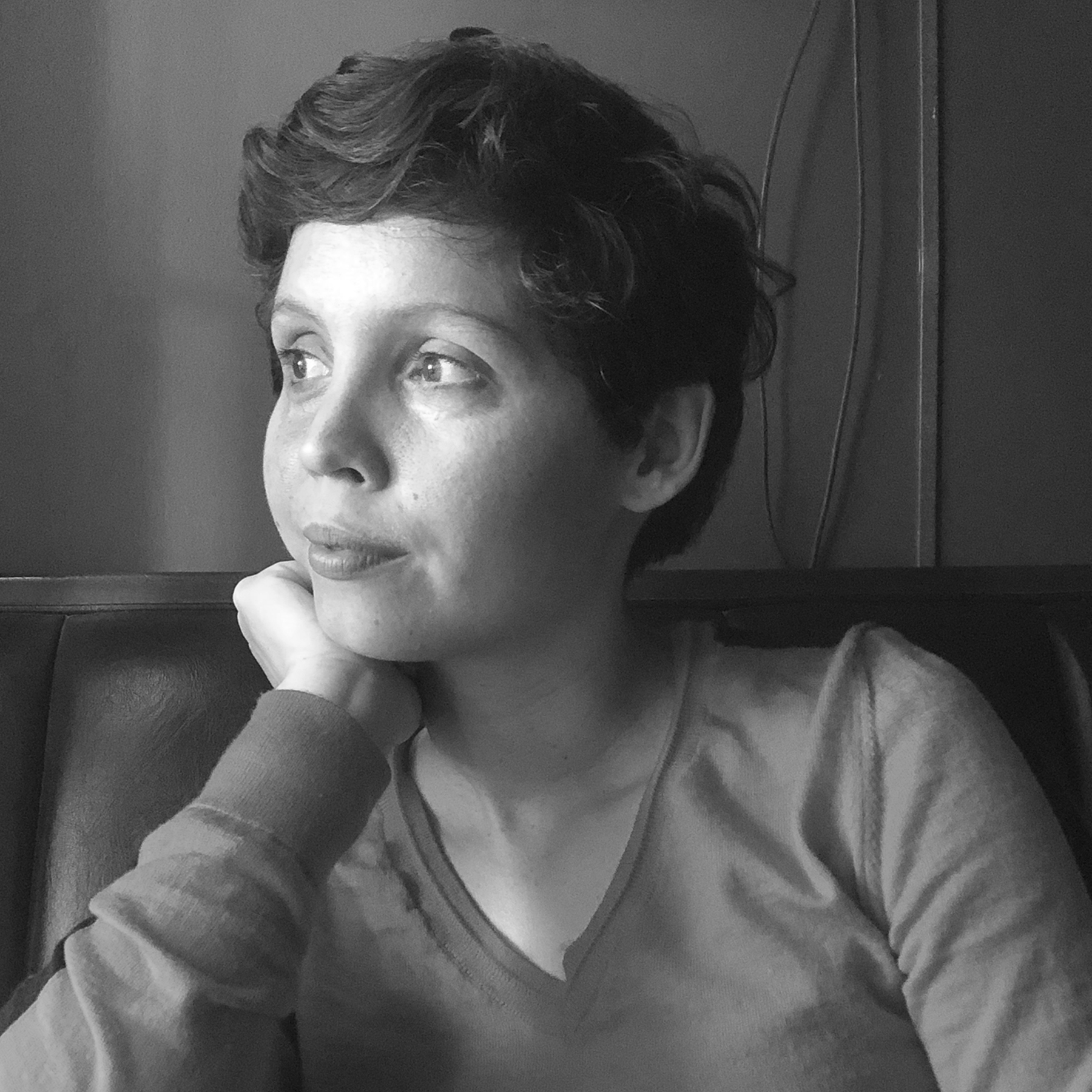 Maya Rosas is the President and co-founder of the YIMBY Democrats of San Diego County, the first YIMBY Democratic club in the nation. The YIMBY Dems has emerged as a leading voice in San Diego politics on progressive, pro-housing policy and supports democratic YIMBY candidates in the region. Maya serves as Circulate San Diego’s Director of Policy, where she advocates for safe streets, transit, and smart growth. Maya serves as vice chair of the City of San Diego’s Mobility Board. Follow Maya at @msmayarosas 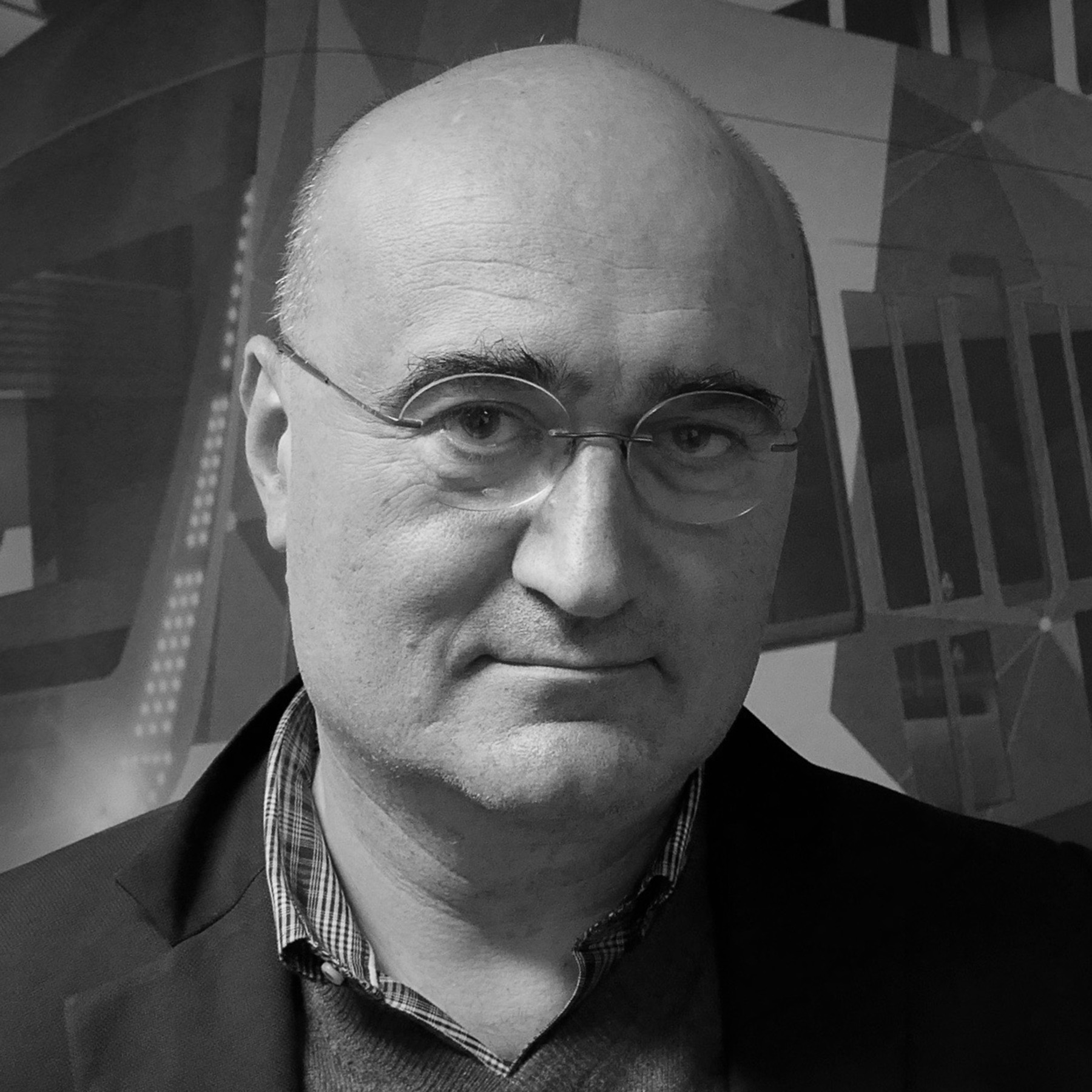 Jarrett Walker is an international consultant in public transit planning and policy, including the links between transit and all aspects of community planning and urban structure. His clients include transit authorities, cities, developers, and non-profits – anyone who wants to make better use of public transit as a tool to support resilient communities, individual liberty, and social inclusion. In his 28 years of transit consulting, Jarrett has worked on more than 200 public transit planning projects across North America, Australia, and New Zealand, in more than 100 cities, from small towns to major metro areas. Follow Jarrett at @humantransit 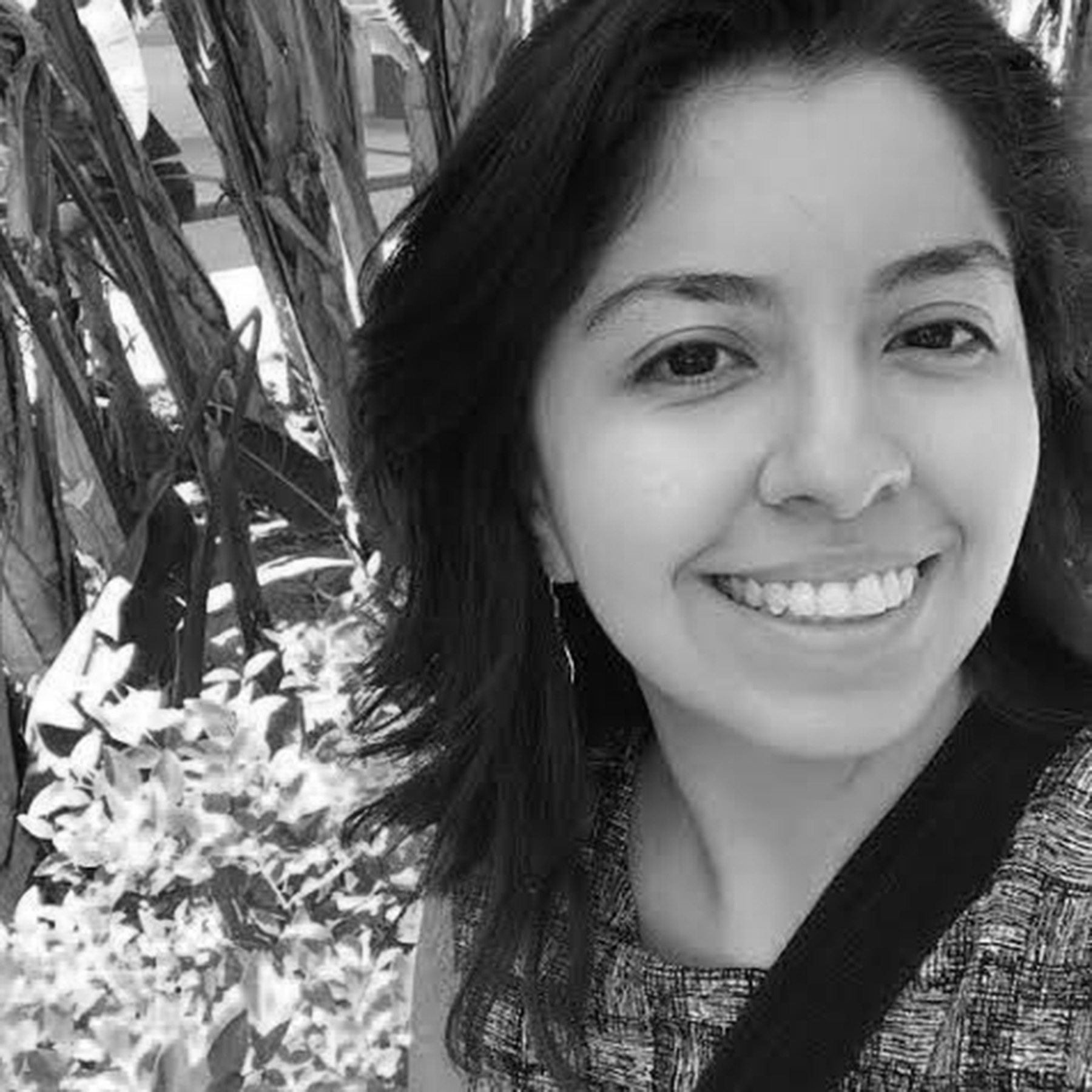 Lynda Lopez is a writer and transportation advocate in Chicago. Lynda is an Advocacy Manager with the Active Transportation Alliance and recently co-authored a report on fair equity in the Chicagoland region. She writes for Streetsblog Chicago focusing on equity issues around housing displacement, biking, and transportation in communities of color. Lynda is a core organizer with the Untokening, a national multratial collectivet centering the experiences of marginalized communities to address mobility justice and equity and is a member of the Innovations in Transportation Equity for Latino Communities workgroup at UT Health San Antonio. Follow Lynda at @Lyndab08 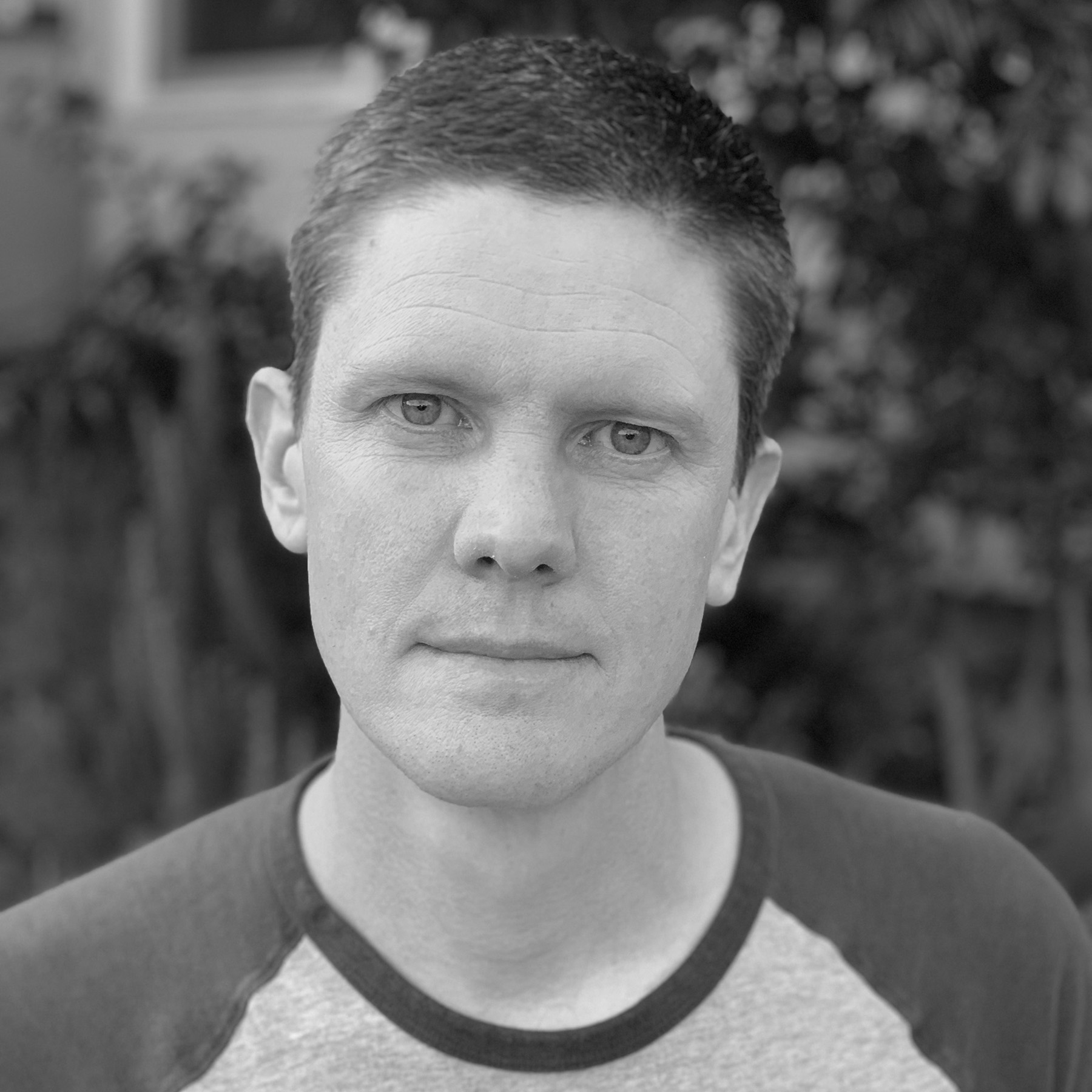 Conor Dougherty is the author of Golden Gates: Fighting for Housing in America and an economics reporter at The New York Times. He is based out of the Times’s San Francisco office and previously spent a decade in New York covering housing and the economy for The Wall Street Journal. He grew up in the Bay Area and is scumbag single-family homeowner who lives with his wife and two kids in Oakland. Follow Connor at @ConorDougherty